why not search it in BIADU?21世纪杯全国大学生英语演讲稿| 文章作者：佚名 | 文章来源：网络 | 文章录入：henry | 更新时间：2007-3-26 | 字体：小 大 |Facing this audience on the stage, I have the exciting feeling of participating in the march of history, for what we are facing today is more than a mere competition or contest. It is an assembly of some of China's most talented and motivated people, representatives of a younger generation that are preparing themselves for the coming of a new century.I'm grateful that I've been given this opportunity, at such a historic moment, to stand here as a spokesman of my generation and to take a serious look back at the past 15 years, a crucial period for every one of us and for this nation as well.Though it is only within my power to tell about my personal experience, and only a tiny fragment of it at that, it still represents, I believe, the root of a spirit which has been essential to me and to all the people bred by the past 15 years.In my elementary years, there was a little girl in the class who worked very hard but somehow could never do satisfactorily in her lessons.The teacher asked me to help her, and it was obvious that she expected a lot from me. but as a young boy, restless, thoughtless, I always tried to evade her so as to get more time to enjoy myself.One day before the final exam, she came up to me and said, "Could you please explain this to me? I want very much to do better this time. " I started explaining, and finished in a hurry. Pretending not to notice her still confused eyes, I ran off quickly. Nat surprisingly, she again did very badly in the exam. And two months later, at the beginning of the new semester, word came of her death of blood cancer. No one ever knew about the little task I failed to fulfill, but I couldn't forgive myself. I simply couldn't forget her eyes, which seem to be asking, "Why didn't you do a little more to help me, when it was so easy for you? Why didn't you understand a little better the trust placed in you, so that I would not have to leave this world in such pain and regret?"I was about eight or nine years old at that time, but in a way it was the very starting point of my life, for I began to understand the word "responsibility" and to learn to always do my duties faithfully and devotedly, for the implications of that sacred word has dawned on me: the mutual need and trust of people, the co-operation and inter-reliance which are the very foundation of human society.Later in my life, I continued to experience many failures. But never again did I feel that regret which struck me at the death of the girl, for it makes my heart satisfied to think that I have always done everything in my power to fulfill my responsibilities as best I can.As I grew up, changed and improved by this incident and many other similar ones, I began to perceive the changes taking place around me and to find that society, in a way, was in its formative years like myself. New buildings, new commodities and new fashions appear every day.New ideas, new information, new technologies. People can talk with each other from any corner of the earth in a matter of seconds. Society is becoming more competitive.Words like individuality and creativity are getting more emphasis and more people are rewarded for their hard work and efforts. Such is the era in which this generation ,grows and matures.Such is the era in which this generation will take over the nation from our fathers and learn to run it. Yet in the meantime, many problems still exist.We learn that crimes take place in broad daylight with crowds of people looking on and not assisting. We hear that there are still about 1 million children in this country who can't even afford to go to elementary schools while enormous sums of money are being squandered away on dinner parties and luxury cars.We buy shoddy medicines, or merely worthless junk in the name of medicines, that aggravate, rather than alleviate our diseases since money, many people believe, is the most important thing in the world that must be made, even at the expense of morality and responsibility.Such an era, therefore, determines that we are a generation with a keener sense of competition and efficiency and a greater readiness to think critically and act creatively. Such an era, furthermore, demands, that we are a generation with a clear perception of our historical responsibility and an aggressive will to take action and solve the problems. History has long been preparing these qualities in this generation and it is now calling us forward to give testimony to our patriotism and heroism towards this nation and all humanity.Standing here now, I think of the past。

Today I'm going to talk about discover yourself. Ever since the accelerated development of human civilization, perpetual scientific discovery of nature have companied mankind all along the journey. It was by discovering the around us that human beings have been able to live a more sophisticated life. However, as G.K. Chesterton once said “one may understand the cosmos, but never the ego, the self is more distance than any star. Thus, a life is a journey of unrelenting offers to discover more of ourselves. When I was six, I constantly picture myself as an elegant and skilled pianist rendering Xiao Bang's nocturnal beautifully on the stage, receiving award and applause after my performance. However, as I further my piano lessons, it was hard to be oblivious of my non-gifted skills. Sometimes I couldn't help but have this feeling of despair, when I woke up to the reality and discover that my goal was unrealistic. Brutal but real. It was the first time; I had discovered that I couldn't have it at all, when I was twelve. I thought the coolest job in the entire universe was to be a surgeon. I spent hours and hours watching the drama Grey's Anatomy and couldn't help falling in love with the kind of live those doctor lead on the scream. I was utterly mesmerized by the scalpel and all those fancy medical terms that use. However, I stop to dream about being a surgeon when I discover that it was the idea of being a surgeon that appeal to me, not what it truly was. As a result, the dream ended and I discovered some more about myself. This year, I turned sixteen and I could proudly say I do not dream to be, but ascertain to peruse being a lower in the future. Since junior high school I had always been awarded the most eloquent debater in every single debater participated in. I can not only think logically, but also deliver my thought promptly. My huge interest in philosophy also acts my reason in whenever I tried to argue with something equivocal. Being aware of the obstacles and the hardships on the way becoming a great lawyer never panics me, for the simple reason that I have this faith and passion in what I am aspiring after. G.K. Chesterton was absolutely correct; the most complicated part of comprehending the world is the study of somehow smaller world, ourselves. I subsequently realized that growing up is a process that discover yourselves. We got to know what we truly are and become who we dream to be. As we shape ourselves and as we shape of our lives. We gradually become more aware of limits and potentials, and consequently learn to adjust learn what's out there, and by that ladies and gentlemen I'm proud to say that I have discovered part of myself, sue to discovering today and definitely a lot more in the future. I would always keep this in embedded in my heart. Things do not change, we do!。

In ten years , I think that I will become a doctor, because I can help many people. And I want to go to Paris to live. I heard that it is very beautiful. I will live with my best friend in the apartment.At that time, the child will not need to go to school but they will study at home through the computer . In my family we will also have the robot, which might help us to do a lot of housework.In the future life we will not need the money, because everything could be free. I will feel very happy in the future life.。 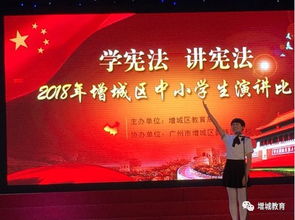 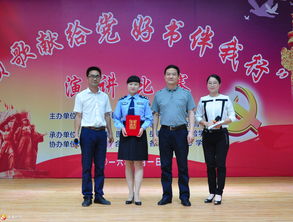 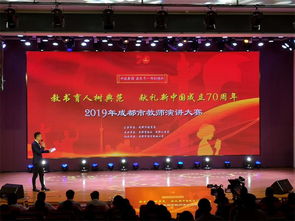 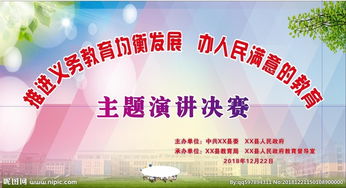 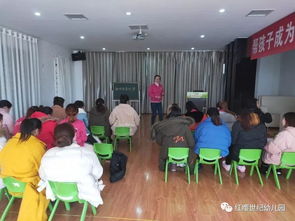 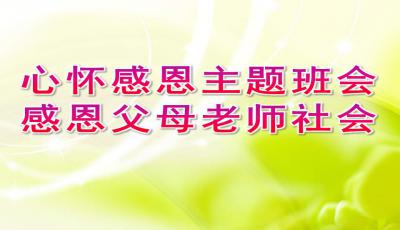 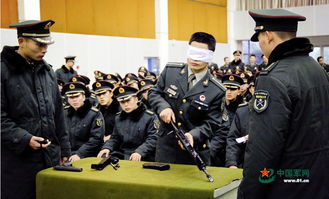 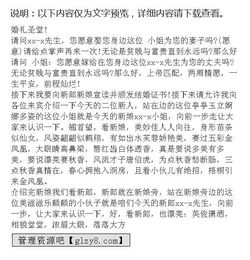 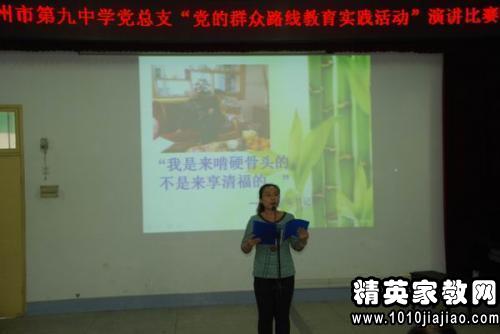 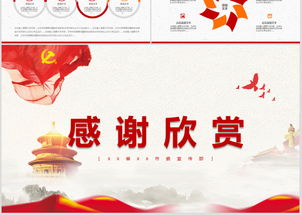 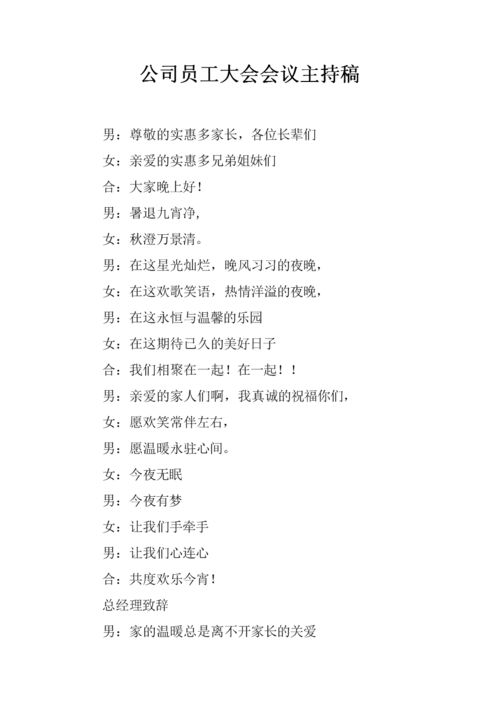